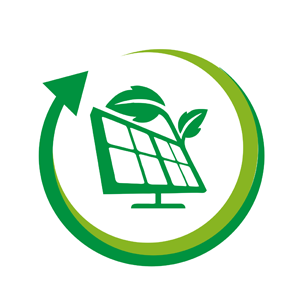 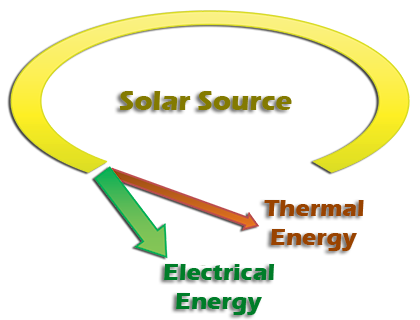 SUN System is available in the basic version, only for electrical energy production, both in the hybrid version for the simultaneous production of thermal energy (hot water).

In this second case the system is completed with the capture systems, conveying and hot water storage, that can be used for heating of buildings, heating of water process or simply as DHC.

The hybrid version improve the efficiency in electricity production from the solar source, allowing the simultaneous production of hot water. 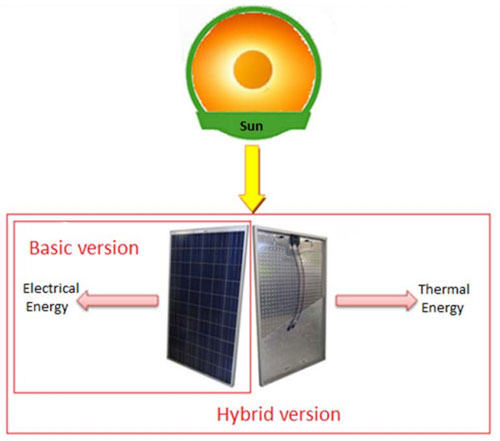 SUN System is based on consolidated technological solutions, fully integrated, thanks to the close partnership established with leading companies.

SUN System is available also in the plus version for small apartment buildings or independent houses. This solution completes the hybrid version with an electricity storage, a pump heat and optionally with a biomass boiler or compact geothermal probes.

There is not a standard plant, but each system must be designed, dimensioned and made based on existing electrical and thermal plants in the building, on the actually installable components and on the technical level desired by the customer.